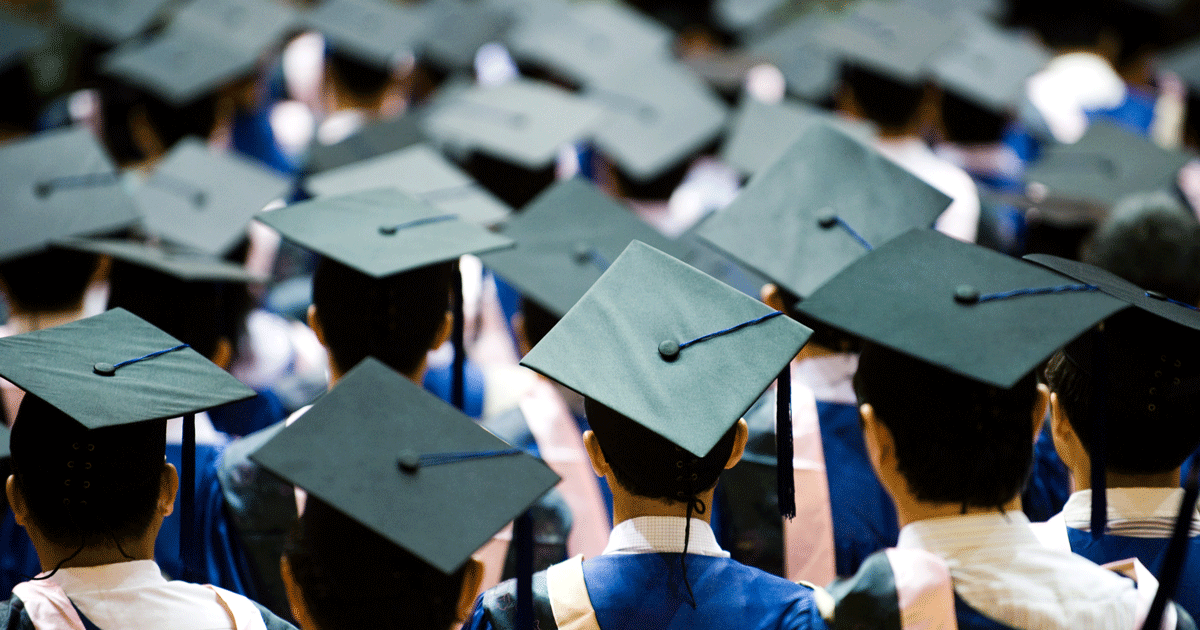 Median household income in the Twin Cities of $73,231 was the seventh highest among the 53 metro areas with a population of 1 million or more in 2016, according to American Community Survey figures. (Detroit ranked 38th and Grand Rapids 29th.)

Unemployment hasn’t reached double-digit levels in at least the past three decades. The highest annual jobless rate since 1990 in metro Minneapolis was 7.7 percent in 2009 at the depth of the national Great Recession. Just 2.7 percent of the Twin Cities’ workforce was unemployed in April 2018, the fifth-lowest jobless rate among the 50 largest metro areas in the country. (Metro Detroit, with a jobless rate of 3.6 percent, ranked 31st.)

Economists attribute much of the metro area’s economic vitality to its diverse mix of industries, including food processing, health care, medical device manufacturing and financial services, and to its highly educated workforce.

“It’s very clear that the quality of our workforce is a key element in our success,” said Art Rolnick, a senior fellow at the University of Minnesota’s Humphrey School of Public Affairs and a former economist at the Minneapolis Federal Reserve. “It’s been a big payoff in this economy.”

A roster of highly educated, mostly home-grown workers and managers is a major reason why Minnesota hosts the largest number of Fortune 500 companies per capita in the country, said Myles Shaver, a management professor in the University of Minnesota’s Carlson School of Management. And most don’t leave.

“Metro Minneapolis doesn’t attract people well,” he said, citing a climate he says many equate with the Arctic. “But it’s been able to build a strong workforce because it retains so many talented people. Retention rates here are extreme.”

Minnesota was home to 18 Fortune 500 companies in 2017, the most per capita of any state. All but one are located in metro Minneapolis. Paced by metro Minneapolis, the state’s largest metro area, Minnesota also has long ranked as one of the top knowledge economies in the country.

The Washington, D.C.-based Information Technology and Innovation Foundation ranked Minnesota 12th in its 2017 State New Economy Index, which uses 25 indicators to measure how well state economies are “knowledge-based, globalized, entrepreneurial, IT-driven, and innovation-oriented.” Michigan ranked 15th, up from 34th in 1999.

The Twin Cities became a center of supercomputing in the late 1950s. (The CDC 6600, introduced in 1964 by Control Data Corp. in suburban Minneapolis, is considered the world’s first supercomputer.) But as the computer industry gradually moved to west to Silicon Valley, local computing engineers, scientists and others shifted to the expanding medical device industry.

While the conventional wisdom is that low taxes are key to economic growth, metro Minneapolis—and the rest of the state—has taken the opposite approach.

Twin Cities’ residents and businesses pay some of the highest taxes in the country. Minnesota regularly ranks as among the worst states in the Tax Foundation’s Business Tax Climate Index, which includes corporate, personal income, sales, unemployment insurance and property taxes.

Minnesota ranks 46th in the Tax Foundation’s 2018 study in which a lower number indicates a better rank.

Gov. Mark Dayton and the then-Democratic controlled Legislature raised taxes on the wealthy in 2013, boosting the top individual rate in its progressive income tax system from 7.85 percent to 9.85 percent.

Rolnick said he doesn’t think economic growth is necessarily predicated on low or high taxes. It’s how the money is spent.

“If you’re investing well, you get great infrastructure and great education,” he said. “That’s what you need for a thriving economy.”

The Twin Cities’ diverse economy is somewhat serendipitous. Companies in different industry sectors, such as General Mills, Target and United Healthcare, were born there. But none dominated the economy in the way the auto industry, which is subject to wild cyclical swings, did in Detroit.

Local experts say the key to maintaining that healthy diversity and the wealth it engenders is a continued focus on education and infrastructure.

Metro Detroit and the rest of Michigan could copy that formula for success if policymakers can muster the political will to do it.

Check our new report, Regional Collaboration Matters, How Metro Minneapolis has forged one of the wealthiest and most livable metropolitan regions in the United States, for more stories and lessons from the most successful state in the Great Lakes.

Not so rewarding technical training

Not time for a celebration II

As we explored in our previous two posts, on every major measure of employment and…

Why are more men not at work?

Read this and let it sink in for a minute: A man with only a…