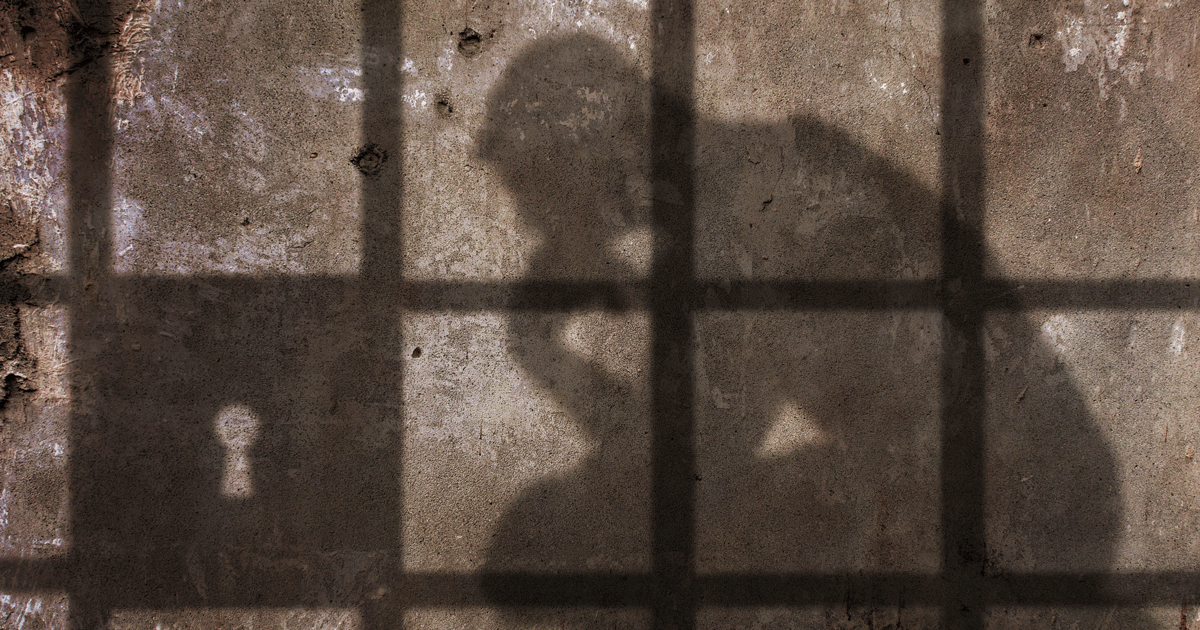 Last week I summarized the section of our recently released paper, A Path to Good-paying Careers for all Michiganders: Sharing prosperity with those not participating in the high-wage knowledge-based economy, that focuses on necessary reforms to the criminal justice system. I mentioned briefly that in most states, having a criminal record can make you ineligible for certain state benefits. People reentering society following incarceration face a myriad of challenges, including limited education and job skills, employer bias against hiring someone who has been incarcerated, and lack of connections with people who can offer legitimate job opportunities. They may return to communities with very few low-skill jobs available. Over 20 years ago, prisoners became ineligible for Pell Grants that help pay for college (a pilot program under the Obama administration reintroduced Pells in some, but not all, prisons). And there is even evidence that being in prison can not just stall, but actually erode job skills and habits.

So common sense begs the question: how do we expect these newly free individuals to get a job and participate in their communities and the economy without a little help?

The Justice Center of the Council of State Governments has a searchable database of what are called “collateral consequences,” the additional prohibitions on public support for those with a criminal history. Searching all the collateral consequences in Michigan turns up hundreds. Here is just a small sample:

There are a number of collateral consequences that make sense to me—for instance, a temporary suspension of a driver’s license for someone with a controlled substances conviction. But many of these seem like simply an excuse to save program expenses on the backs of the most vulnerable members of our population. Either that, or we as a community have just decided that they deserve additional punishment. If that’s true, I would argue those punishments should be meted out through the justice system itself and not an arbitrary system of “collateral consequences.”

We all know that people don’t walk out of prison straight into a good-paying job. We also know that lack of legitimate employment leads to recidivism. So, why in the world do we continue to make that transition harder?

A number of states are doing better in reducing those collateral consequences, and we can follow their lead.

Our new report, A Path to Good-paying Careers for all Michiganders: A 21st Century State…

Ron Brownstein has a really insightful article on Yahoo! News entitled Why the white working…