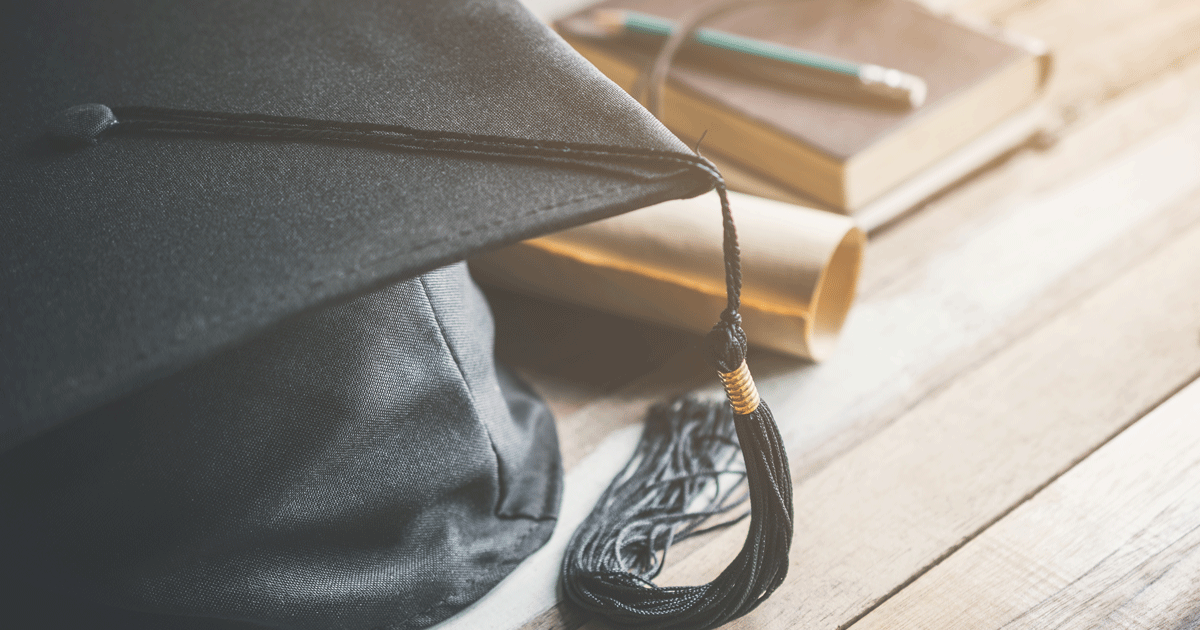 I’m happy to have this opportunity to write about student success for Michigan Future, Inc. The success of Wayne State University students is my personal passion and the highest priority in our strategic plan.

One of the qualities that attracted me most to Wayne State University is the opportunity it affords a remarkable array of students. We welcome a broad spectrum of Michigan’s students—including many of the best, as well as many of its most socioeconomically disadvantaged. We do this because it is the right thing to do.

These students sometimes need extra support to cross the finish line, and to that end Wayne State makes it a priority to provide all students with the resources and tools they need to complete their education. In fact, we’ve invested more than $10 million in student success programs and initiatives over the past six years. And it’s starting to pay off in a big way.

One of our most important student success goals is improving the six-year graduation rate. As stated in our strategic plan, our goal is to increase this rate to 50 percent by 2021. For the past five years, our graduation rate has been improving two or three percentage points annually, a rate of improvement that put us in the top five percent of public colleges and universities nationally. This is outstanding progress, but it gets better.

Recently, we announced that the six-year graduation rate for the 2011 cohort is 47 percent, up eight percentage points from the 2010 cohort that graduated last year. We will likely meet our 50 percent goal next year, three years ahead of schedule.

We’re seeing similar gains across the board.  Since 2011, WSU’s six-year graduation rate of African American students has tripled from 7 percent to 20 percent. Although we are not satisfied and there is significant room for improvement, we are pleased that other data indicate that continued improvement is coming. The first-to-second-year retention rates for black students is 70 percent, up from 57 percent in 2012.

These are all positive outcomes.  But why is it so important these students graduate? Because a college degree is the key to social mobility in our democratic society.

A report published in the New York Times last March ranked more than 2,000 U.S. colleges and universities as engines of social mobility. In particular, the study revealed how well universities take students from lower-income households and propel them into the upper part of the wealth distribution.

For nearly 150 years, Wayne State has provided an excellent education and delivered on its promise of a better future. This mission drives us every day and will continue to fuel everything we do.

President Wilson’s research has focused on glaucoma and blindness in populations from the Caribbean to West Africa.  He is a member of the National Academy of Medicine (Institute of Medicine).

President Wilson received his undergraduate degree from Allegheny College, an M.S. in epidemiology from the University of California, Los Angeles, and an M.D. from Harvard Medical School.

The case for college for all III

Two important recent announcements of auto industry investment in the U.S. One from Toyota that…

Transportation is the most important placemaking public investment

We finish our new report, “A path to good-paying careers for all Michiganders: Creating places…