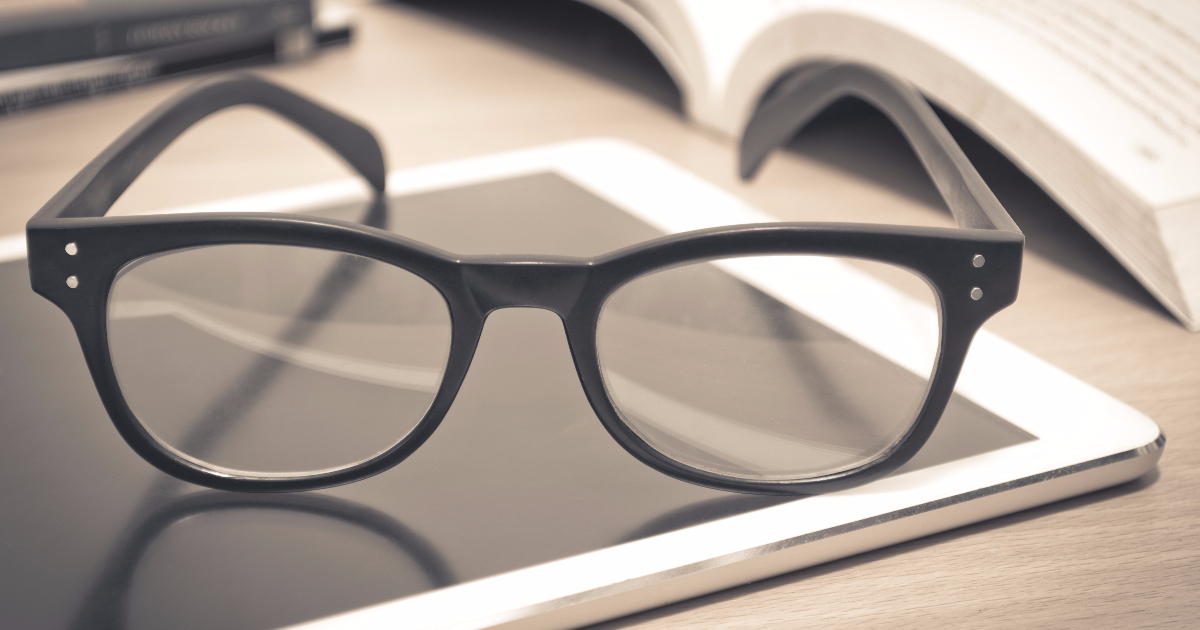 I keep intending to do a post on what I am reading. But there turns out to be too much interesting to write about and I

never get around to it. There are three books I have read recently that I highly recommend. And one YouTube video to watch.

Two books on education, one on placemaking. All that take on conventional wisdom. As does the video also about education.

Let’s start with the placemaking book, it’s entitled the New Brooklyn: What it takes to bring a city back, by Kay Hymowitz. It’s the best book I have read about the positives of gentrification. She works at the Manhattan Institute, a think tank. But probably more importantly for the book is that she was one of the pioneer young professionals who moved to Brooklyn in 1982, and stayed to raise her family. Hymowitz doesn’t sugar coat the costs of gentrification. But by going through what has happened neighborhood by neighborhood in Brooklyn she makes the case that neighborhoods that have attracted new middle class residents are for better off for all residents compared to neighborhoods still characterized by concentrated poverty.

I have written in the past about Beyond the Skills Gap: Preparing college students for life and work by  Matthew Hora. But it’s worth mentioning again. Hora takes on the widespread belief that colleges are not preparing students for work. As well as the notion that job-specific skills are most important to career success. In his telling neither are true. He also deals with the need for students to have skills beyond what local employers are looking for today. That their forty-year career success is not aligned with the immediate needs of local employers.

Finally there is the new George Anders book, You Can Do Anything: The surprising power of a “useless” liberal arts education. I have written about it previously too. But also worth recommending again. The book is a needed antidote to the constant inaccurate refrain we get over and over again from political and business leaders that the skilled trades are a better path to good-paying careers than the liberal arts. You won’t think that after you read Anders book.

The video  (2011) is a conversation between Yong Zhao and Daniel Pink. Both leading-edge thinkers about the future of work and the skills we all will need to succeed in an economy being constantly altered largely due to smarter and smarter machines. Really fascinating conversation between the two of them about skills and assessments. They sure aren’t big supporters of standardized tests. (As you know, neither are we.)

Lou Glazer is President and co-founder of Michigan Future, Inc., a non-partisan, non-profit organization. Michigan Future’s mission is to be a source of new ideas on how Michigan can succeed as a world class community in a knowledge-driven economy. Its work is funded by Michigan foundations.

A Michigan economy not working for many

Michigan has had a good eight years, Minnesota has been better

Over the last eight years Michigan has experienced a strong recovery from the Great Recession.…